The preparation principle of anodized aluminum is the anode effect (also known as anodizing).

The anode effect is a unique phenomenon of molten salt electrolysis, and the performance of electrolytic aluminum production is still obvious. When the anode effect occurs in production, the voltage of the electrolytic cell rises sharply, reaching 20-50V, sometimes even higher. Its occurrence has a great impact on the entire electrolysis series, reducing the current efficiency, affecting the technical indicators of electrolysis, and reducing the output and quality of aluminum, and destroying the smooth power supply of the entire electrolysis series. In terms of processing methods, nothing but

There are two kinds: using an effect rod (wooden rod) to extinguish, or lower the anode, and increase the amount of alumina to achieve the purpose of extinguishing the anode effect. No better treatment has been found.

2. Chemical treatment removes the copper component on the surface of certain alloys;

3. Cleaning and degreasing (for the anodized parts, if re-anodization is required, the original anodized surface layer is removed with alkali or special agent)

4. Put it in dilute sulfuric acid as an anode to conduct electricity to generate a surface oxide layer (it is porous and is a white translucent film);

6. Fix (heat or close the pores of the surface oxide layer with chromate solution).

Packing Details : Standard export package.
Aluminium Sheet of packaging meet the export standard. Plastic film and brown paper can be covered at customers’ need. wooden case or wooden pallet is adopted to protect products from damage during the delivery. 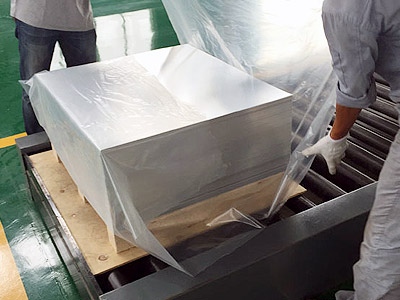 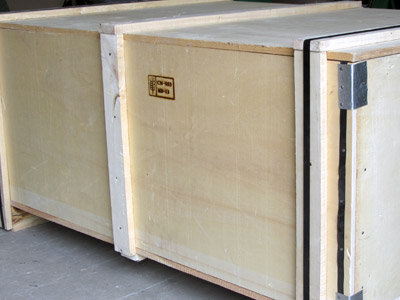 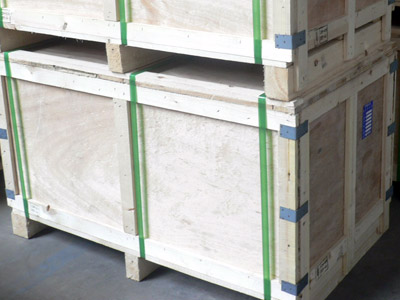 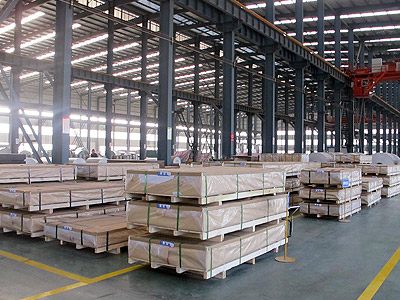